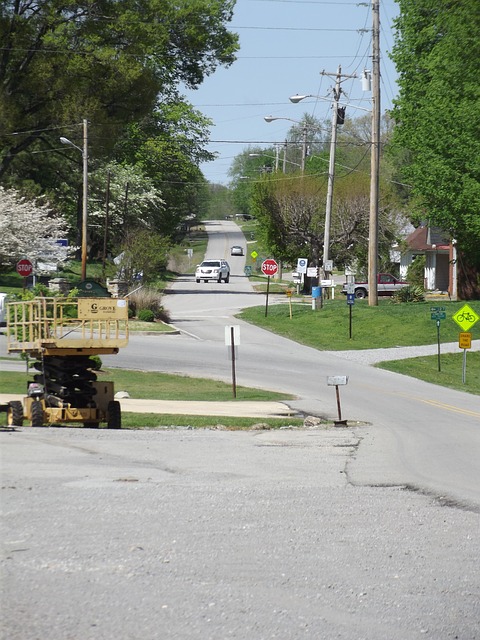 A lot of people would love to live in a gated community. But it isn’t so realistic as it’s usually way out of their budget. In Florida these days, it might soon become an option. It wouldn’t necessarily be large, spacious stand alone homes (like one usually associates with gated communities) but rather small units that would appeal to singles, those who are retired, first-time and second-time buyers.

Indeed, this is the aim of the Pulte Group. According to company spokesperson, Valerie Dolenga, a lot of this demographic is looking for “a taste of country living at prices that are easier on their wallets.” To respond to that need, the Pulte Group is now constructing two-bedroom homes in gated communities for base prices of less than $300,000 in the Naples area at The Quarry, Twin Eagles-Covent Garden, Camden Square; in Estero at Corkscrew Shores, and in the Fort Myers area at Whispering Palms, Bridgetown and The Plantation.

Not only is this great news for that demographic but it is also indicative of good things in Florida. As President of the Naples Area Board of Realtors, Mike Hughes astutely noted, “if builders weren’t building a lot of new product on the lower end, it would cut down on sales in the area. The demand level is so strong, we’re looking for whatever new product we can get.”

The issue in Southwest Florida over the last 24 months has been that it is has been very difficult to find a home with a price tag of less than $300,000. So now the state is working hard to boost growth. And it seems that is happening as there has been a push in this direction from Governor Scott. Indeed, According to Jesse Panuccio, Executive Director of Florida Department of Economic Opportunity, “September was another strong month for Florida’s housing market, with over the year increases in closed sales and median home prices.”

These developments are definitely a step in the right direction for Florida housing.